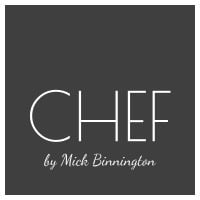 CHEF by Mick Binnington offers the ultimate Michelin restaurant experience for you and your guests in the comfort of your own home or venue.

Choose from our carefully created, seasonal menu or opt for our tailor made bespoke service for a truly unique experience.

You and your guests can simply sit back, relax and enjoy your memorable event, and let Mick and his team take care of everything. 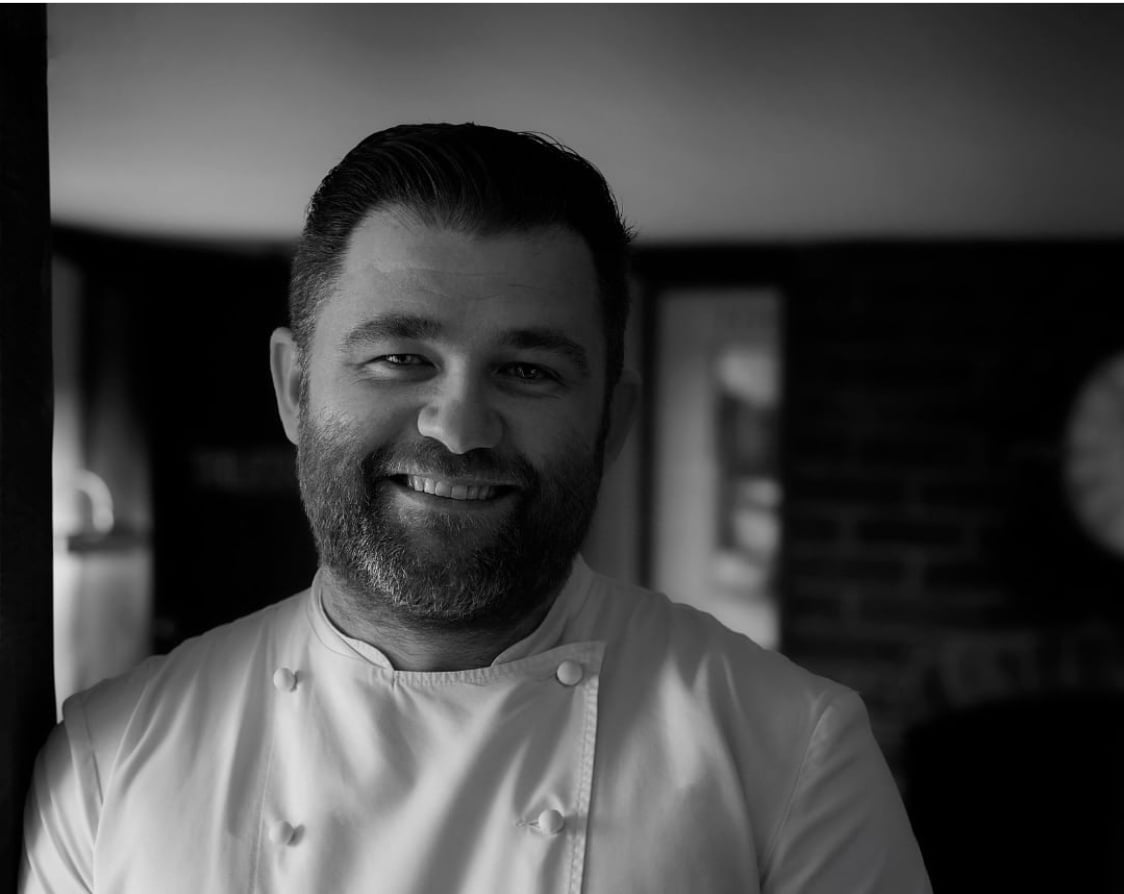 At CHEF by Mick Binnington our aim is to make your experience as smooth, enjoyable and memorable as possible, leaving the expectations of you and your guests well and truly exceeded!

So, here’s how it works in five simple steps:

Included within the price of every booking is the sourcing of all ingredients, the use of our beautiful crockery and cutlery (unless you would prefer we use yours), the cooking and serving of your chosen menu and the cleaning of your kitchen before we finish, leaving your kitchen as though we were never there.

In addition to the above we can offer some further options. These include wine pairing with tasting notes from our wine expert, a wine expert to serve and discuss your paired wines, Champagne and canapes, cheese and biscuits, coffee and petit fours and even cocktails. Please enquire when booking about the price and availability of these optional extras. Mick’s early career began under the tutelage of a great chef and mentor, Omero Gallucci, who pushed and inspired him into competing in some prestigious international cookery competitions in 2004 including Hotelympia at London’s Excel, where he won gold, best in class, best in category, Young Chef Of The Year at Ascot Racecourse, where he was runner-up, and he was awarded a bronze medal at The World Culinary Olympics in Erfurt, Germany.

Next came a four-year stint at the then Michelin starred, 4AA rosetted Chapter One restaurant in Kent. It was here that Mick started to really refine his skills and learn about consistency.

Mick then spent the next few years working with the likes of Daniel Clifford at the 2* Michelin Midsummer House in Cambridge, Chris Staines at the Michelin starred, 5AA rosetted Foliage (now Dinner by Heston) in The Mandarin Oriental Hotel, Knightsbridge, and with Pascal Aussignac at the Michelin starred Club Gascon in London.

With a good, solid foundation of knowledge as well as the desire to spread his wings, Mick took on a Head Chef role in The Gordon Ramsay Group in London.

Despite thoroughly enjoying his time with Gordon Ramsay, when the opportunity to buy his own restaurant in his home county, Essex, arose he had to take it. It was the realisation of Mick’s ambition, and The Windmill Chatham Green was formed.

Over the next five-years with Mick at the helm in the kitchen, The Windmill Chatham Green enjoyed a great reputation both locally and nationally as well as winning multiple awards, including a prestigious Michelin Bib Gourmand, which was won within weeks of opening and retained every year until The Windmill finally closed its doors.

It was at this point, with a wife and two young children to consider, Mick took the decision to leave his restaurant behind and become a private chef. CHEF by Mick Binnington was formed and Mick now does what he loves most, cooks fantastic, local, seasonal ingredients for his clients, while enjoying just a little more precious time with his loved ones.

At CHEF by Mick Binnington we offer a menu devised from carefully created dishes using amazing, local, seasonal ingredients from suppliers we know and trust.

This is a sample menu. A menu will be sent to you around four-weeks prior to your event for you to choose the dishes for you and your guests to enjoy. Our standard menu consists of a starter, a middle course, a main course and a dessert. However, we can tailor your event to your liking if you choose our bespoke package. You can also opt to add one, some or even all of our optional extras. Simply let us know your requirements upon booking.

Please choose one dish for the whole table


Please choose one dish for the whole table


Please choose one dish for the whole table

Please choose one dish for the whole table

Please note, all dishes are subject to availability and could change at short notice. This is due to all our ingredients being sourced seasonally and therefore they can be affected by factors out of our control. Please do also make us aware of any allergies or dietary requirements in advance of your event, so we can do our best to accommodate.

“What a beautiful evening it was to finish off a perfect day. Everything that we had pre-ordered from the menu was served to perfection. All of our guests commented on what a beautiful meal it was. Mike and I would like to personally thank all of you involved with the service we received for making our wedding evening such an enjoyable one. Thank you x.”

“We booked to celebrate my husband’s 60th birthday with 24 friends. The food was delicious. The service was discreet and spot on. Could not have asked for more. Thank you very much for helping make this such a special occasion.”

“We booked the private dining for 18 people. The service was flawless. The food was impeccable, prepared and presented to everyone expertly. The steak was by far the nicest cut of meat I have ever had in England. The chocolate fondant and pistachio ice cream dessert was the perfect combination to finish off the meal. Never had anything less than a phenomenal experience and cannot recommend it enough.”

“Ideal for our group of 12 we had an excellent meal. We had a good menu choice and service was very attentive, excellent in fact. Totally recommend this for family and other similar sized groups.”

“I had the delightful experience of having Mick as the private chef for my birthday. The food was exquisite, the service was amazing, and Mick has such a warming personality. I will certainly use him again.”

At the time of sending over your chosen menu, at least one week prior to your event, a 50% deposit will be required. This can be paid by BACS transfer (bank details will be provided.) This is a non-refundable deposit once inside the week prior to the event as we will start sourcing ingredients and booking staff where necessary during this time.

Upon completion of your event, payment for the remaining 50% will be required. This can be paid by cash or BACS transfer. Some of our past clients have preferred to settle the remaining balance prior to the event, for example, when we arrive on the day, just so this does not need to be done while you and your guests are enjoying the event, but this is entirely your choice.

Please see below for a pricing guide. This guide relates to parties located within Essex, London and the surrounding areas. We can provide our services Nationally and we can even consider overseas events, however some travel costs may be added. 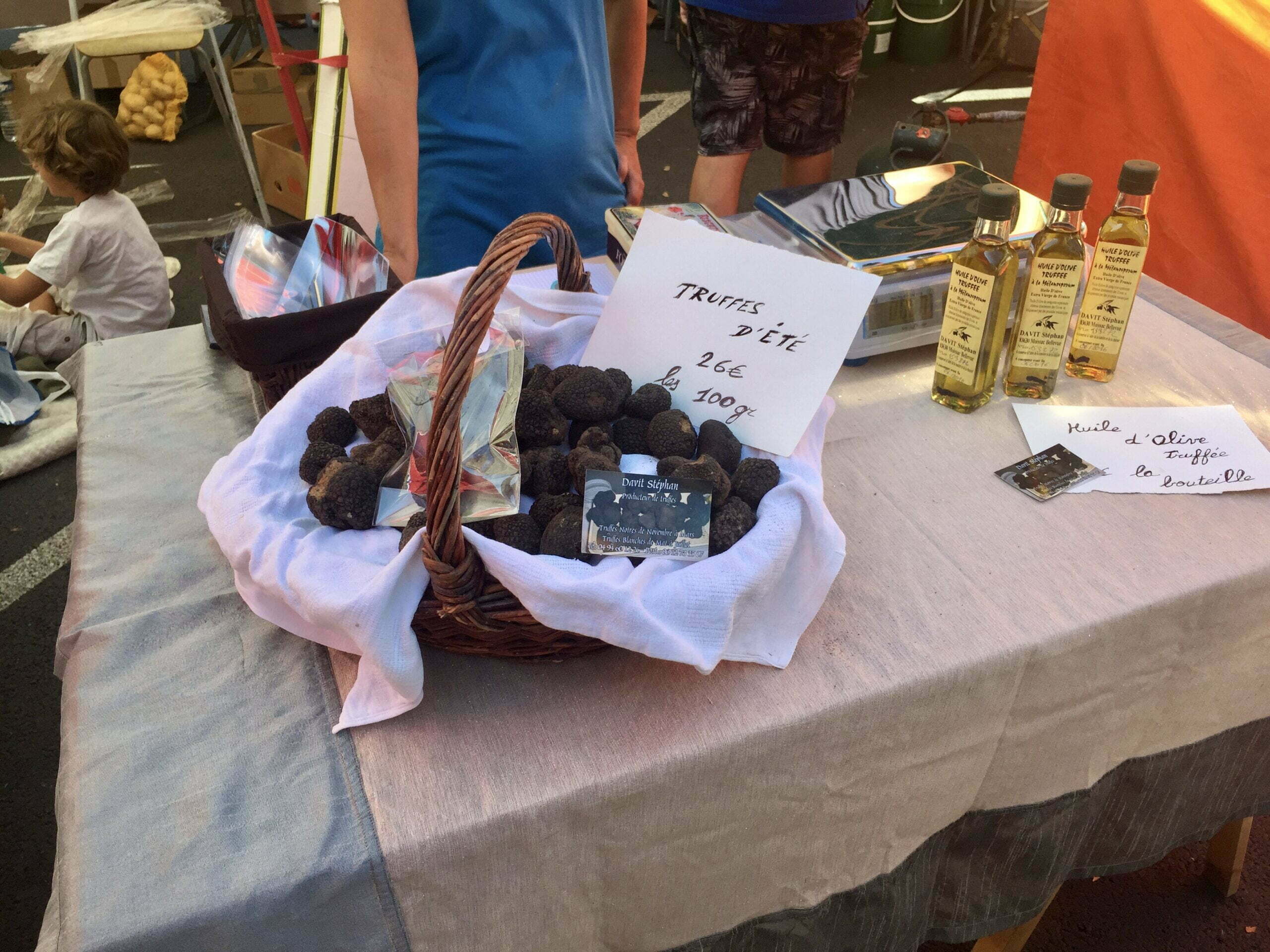 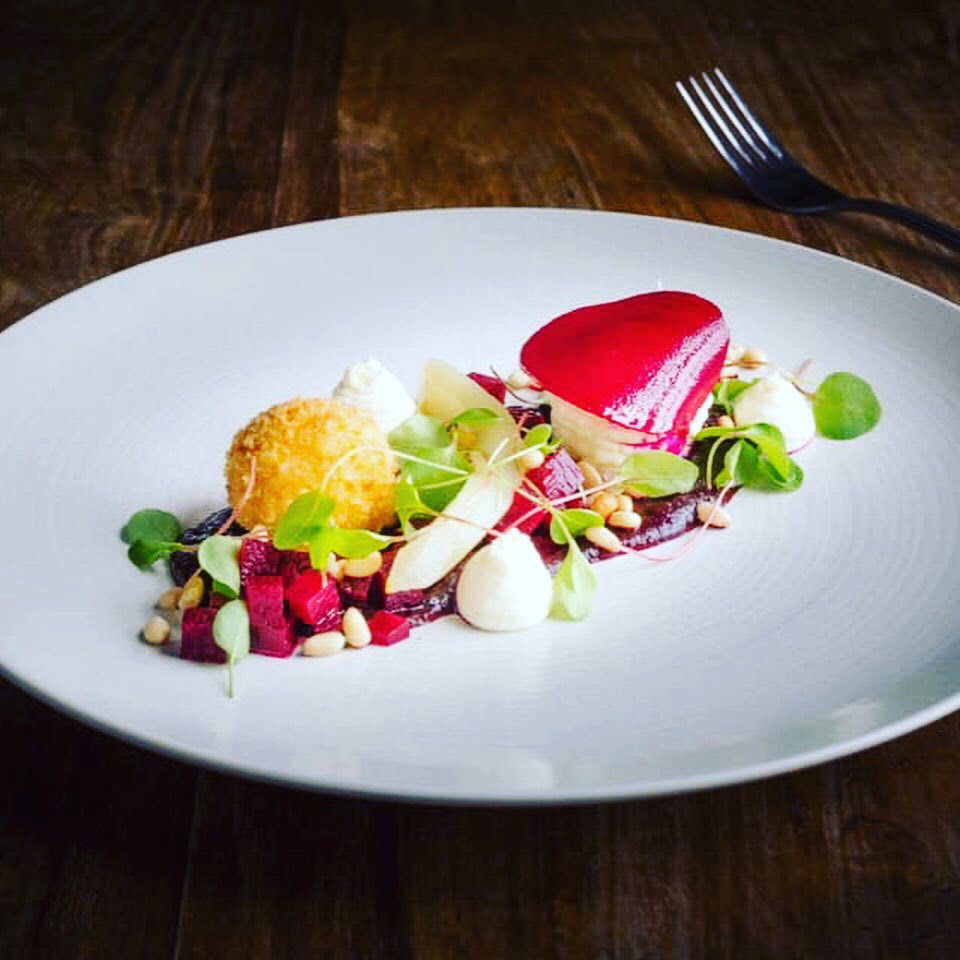 With a wealth of experience working in a variety of different hospitality settings, including Michelin starred pubs & restaurants, contract catering & private chef services, as well as having built up a comprehensive network of contacts over the years, Mick is well placed to be able to offer professional consultancy services.

He can provide consultancy for a wide range of different venues & businesses, in a variety of different aspects of the business, including menu development, costings, sourcing suppliers, kitchen design & more.

Get in touch to discuss your requirements.

We take bookings for events all year round, for lunch and dinner, seven days a week. This includes Christmas, New Year’s, Easter, Mothering Sunday and more.

To enquire or book please contact us directly to discuss your requirements: [email protected]